Beijing Tongzhou officially became the city’s new municipal administration centre in 2017. According to the plan released by the Beijing government in March 2017, Beijing Tongzhou is expected to accommodate a population of 1.3 million by 2030 and will also serve as a hub for business, culture and tourism. With the commencement of one of the new railway lines linking Beijing’s CBD with Tongzhou at the end of 2017, commuters only require 28 minutes of travelling time between the two districts. With an investment stake via a fund structure, this project is the Group’s first venture outside of Chongqing, partnering with CEL and other esteemed partners. Phase 1 construction, consisting of 4 SOHO towers, has been completed while two office towers of the Phase 2 construction has been topped off in 2019. Part of the retail podium under the Phase 2 construction is still renovation in progress. One of the office towers has been sold, while the other office tower has been put up for sale to prospective buyers. Phase 3 construction consists of one premium office tower and the remaining part of the retail podium was at the piling stage as of end December 2021. 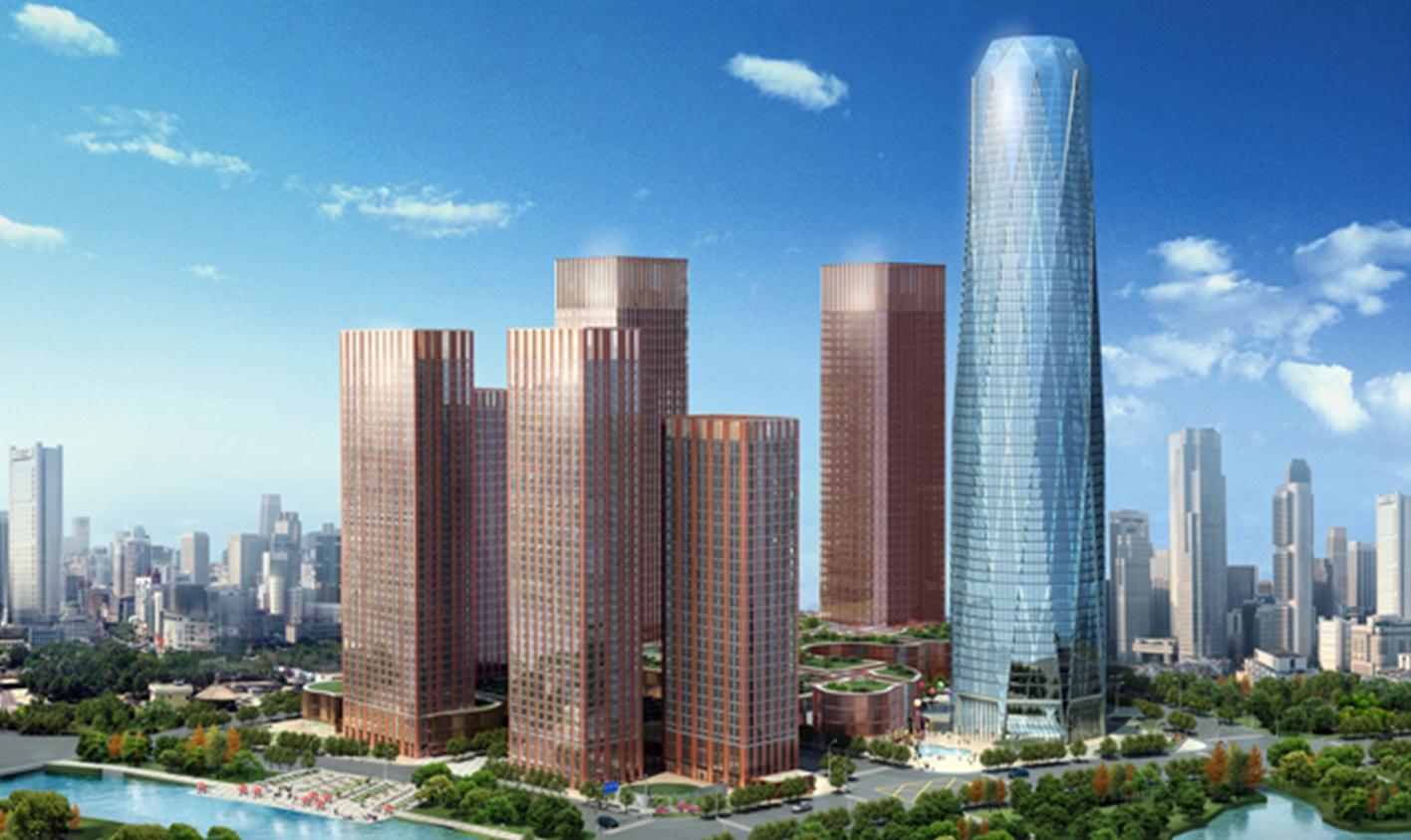 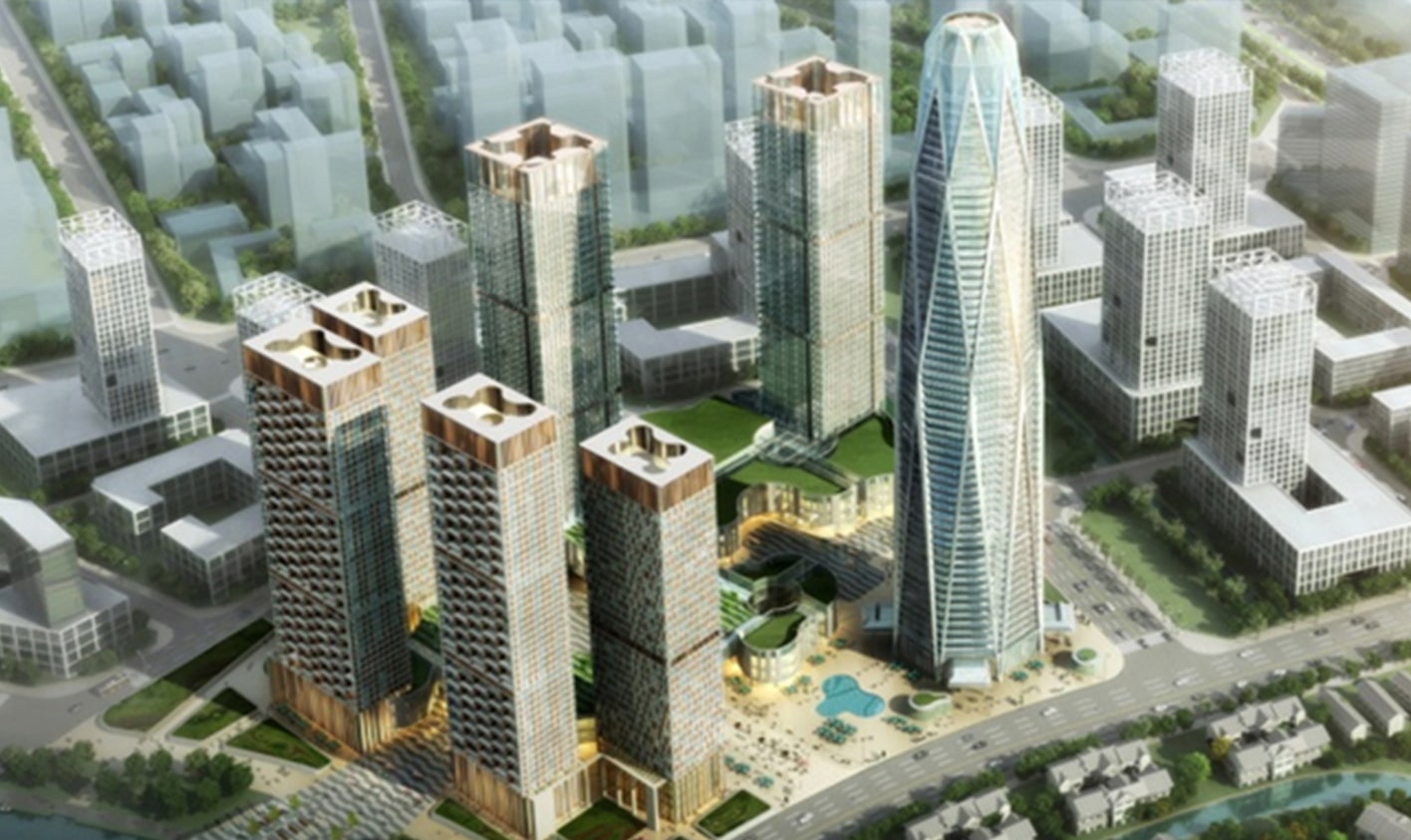 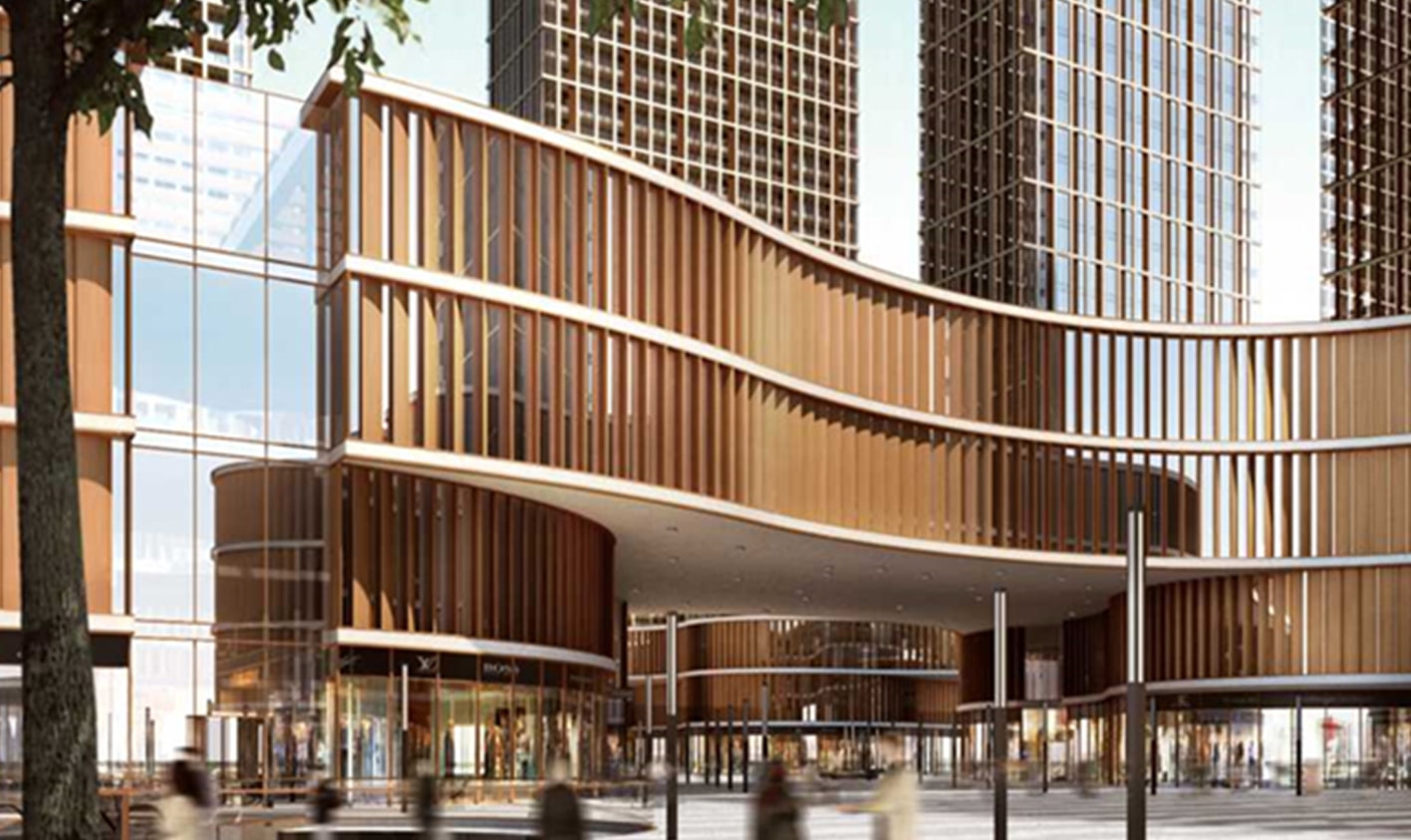 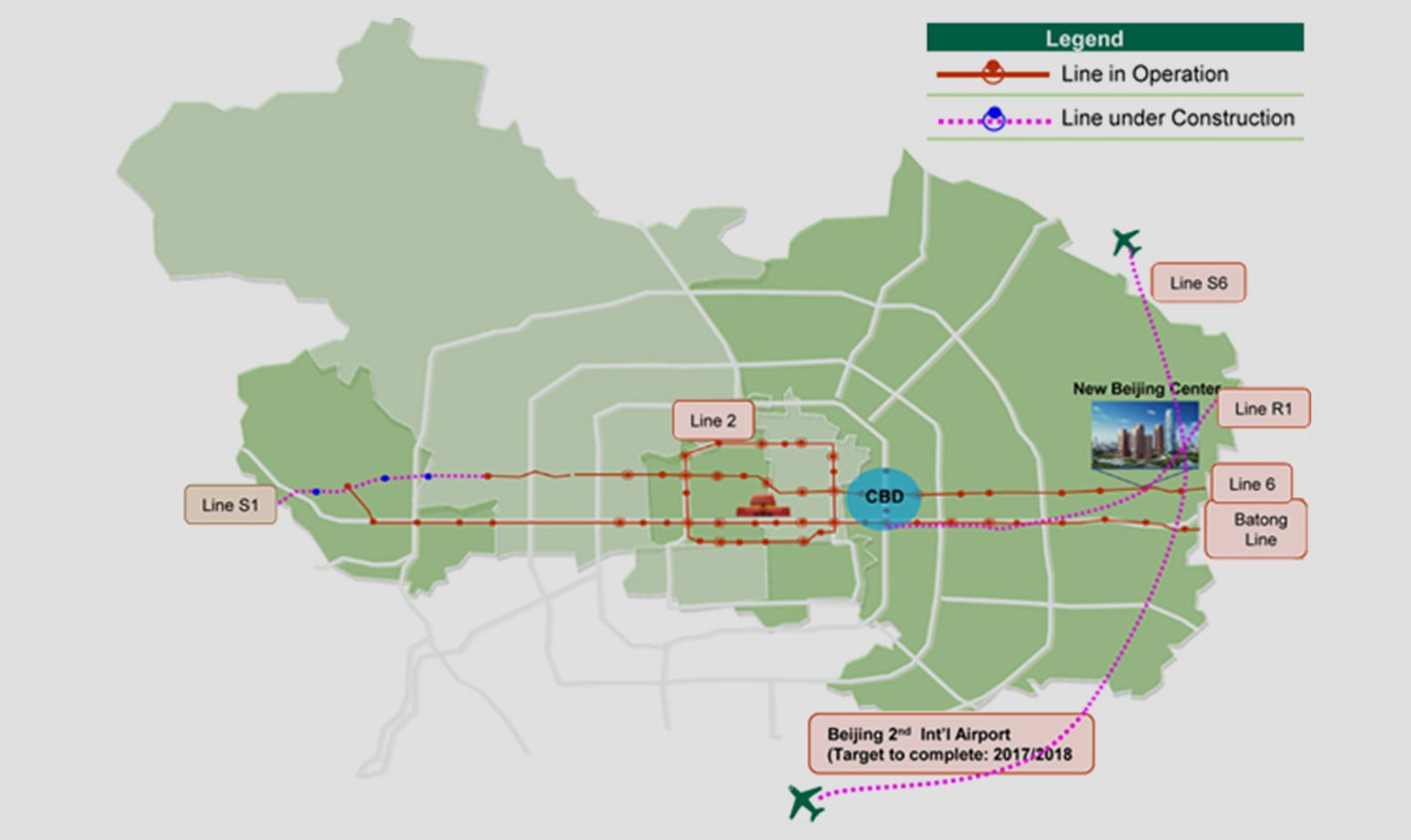